My fascination for voice acting began as a child.

Born and raised in Germany, England, and France, Moji’s interest and fascination for voice acting began as a child, growing up watching American movies and TV shows that were perfectly dubbed into German.

With a love of learning and talent for languages, Moji graduated with a B.A. from the Université de Nice, France, where she majored in German, French, and English. Her goal was to one day become an interpreter for the “United Nations”.

Her first experience in voiceover came along when a sound technician friend asked her to translate and record into French, an interview featuring international recording artist, Paula Abdul. It was an exhilarating experience!

Whilst studying languages, Moji took on a variety of modeling jobs, as well as work as an extra through the Nice Film Studios, “Studios de la Victorine.” She booked work for national on-camera commercials, international TV shows, and feature films such as “Fly by night”, starring Shannon Tweed, “Once upon a crime” starring Cybill Shepherd, and James Belushi, as well as other movies featuring Omar Sharif and Christopher Lambert.

Moji’s love for voice-over was re-ignited when she stumbled upon her mentor, Carrie Olsen’s own inspiring voice-over story on the “Mompreneur Show” podcast. She later contacted Carrie, signed up for her voice-over intensive course and the rest is history.

Her diverse background in Sales, Marketing, Technology, and Fitness serves her well in her voiceover work.

In addition to freelance translation work, Moji worked for several international technology firms in sales and marketing and owned and operated her own prenatal fitness business for fifteen years.

What Moji enjoys most is helping others overcome a challenge, being a resource, good story-telling, as well as connecting with people from around the globe, offering her unique voice talents to enhance her clients’ meaningful projects.

Staying active and leading a healthy lifestyle through mind-body wellness with meditation, fitness, and hot yoga keeps Moji smiling and grounded and helps her be a better voice actor. She is passionate about life, her family and friends, and is a beach girl at heart.

Voice Coaching with Kelly McGee since 2020.

Acting Coaching with Celine Hakoun in 2020.

Voice Coaching with Debra Sperling in 2021.

Listening to industry podcasts, and attending VO-specific webinars to further her voiceover education.

As the “voice actor with an international flair”, Moji has had the pleasure and privilege of working with local, national as well as international organizations. Her voice has been coined as luxurious, exotic, sultry, worldly, and professional. 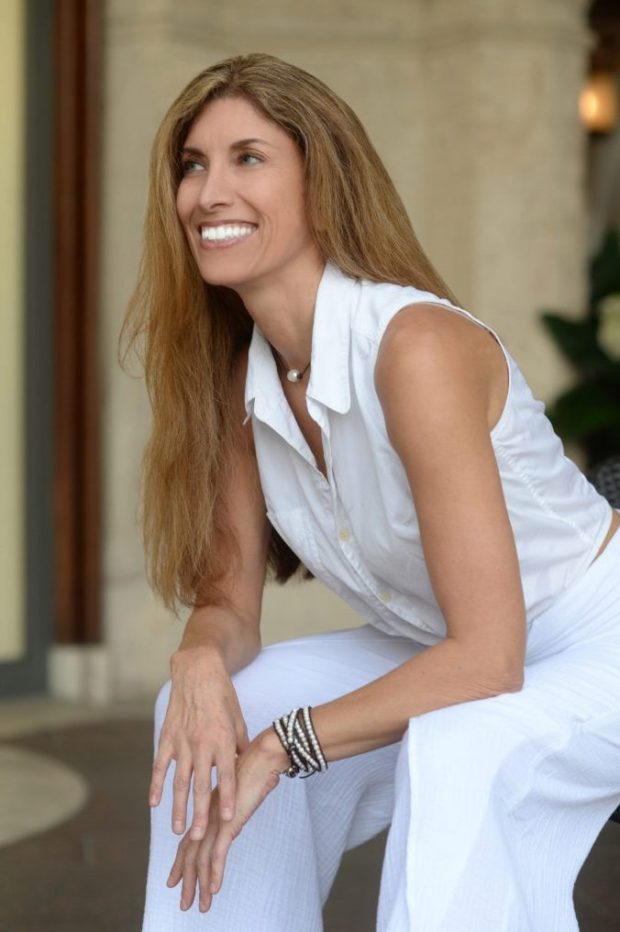